Today we will take stock of the color schemes of 10 AJ1s and the origin of the name. 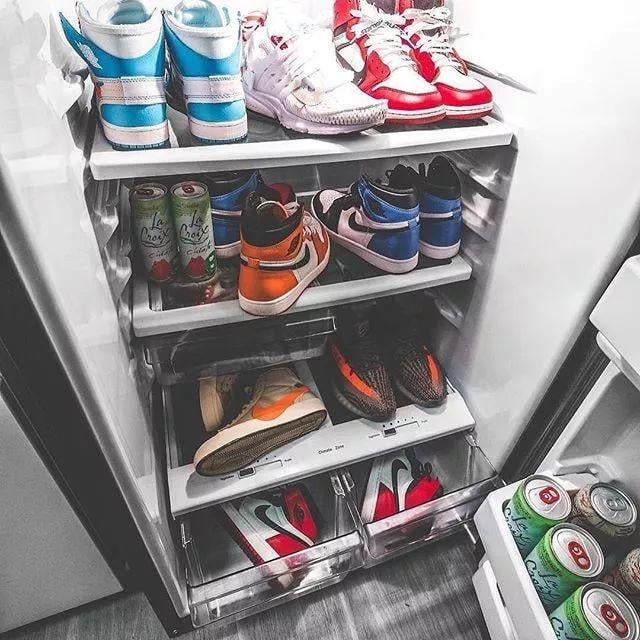 Air Jordan 1 "Banned", in fact, it is officially called "Black and Red", and this name is also based on the color of the shoes, because the shoes are composed of black and red.

In the 1980s, the basketball game did not promote personal endorsement shoes. In that era when there were only black or white sneakers, the “Black and Red” Air Jordan 1 was really a bit fancy, but Michael Jordan wore this pair of “Black and Red” to play.

Not only did the team management disapproval, the league also issued a ticket to Michael Jordan. 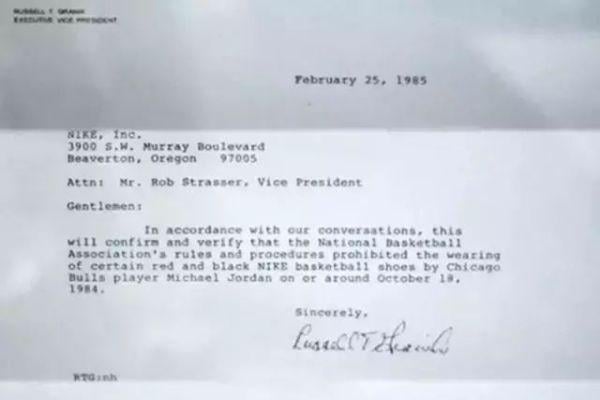 Although NBA officials have consistently issued fines to Michael Jordan, and the fines have increased from $1,000 to $5,000, Nike has been asking Michael Jordan to continue to wear the AJ1 “Black and Red” , and Nike has also paid millions for this.

But also because of such prohibitions and fines, it has become Nike’s best advertising. Although Nike has paid millions in fines for this, the successful marketing of “Banned” has brought more benefits to Nike than these millions. So now everyone calls the AJ1 "Black and Red " as AJ1 “Banned”, and AJ1 “Banned” has become a classic in the AJ1s. 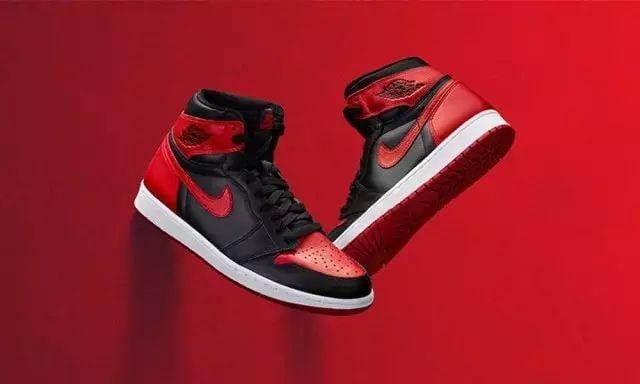 The inspiration for the broken dunk was a star exhibition held by Nike in Italy. In that game, Michael Jordan shattered the backboard when he dunked.

（There is a GIF👇👇👇 Click on the blank at the bottom to see the wonderful moment.）

But this seems to have nothing to do with the AJ1 in the orange color? 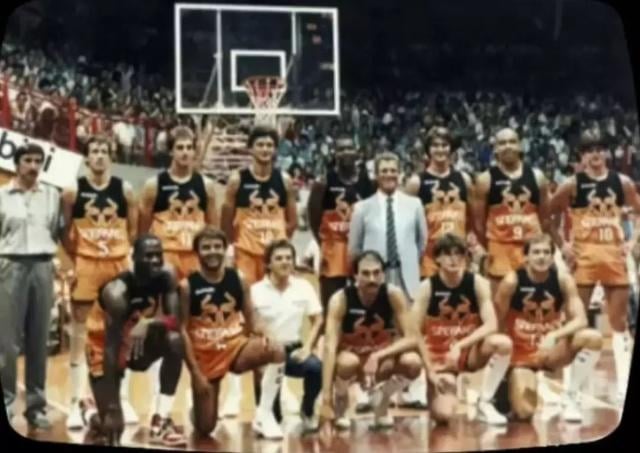 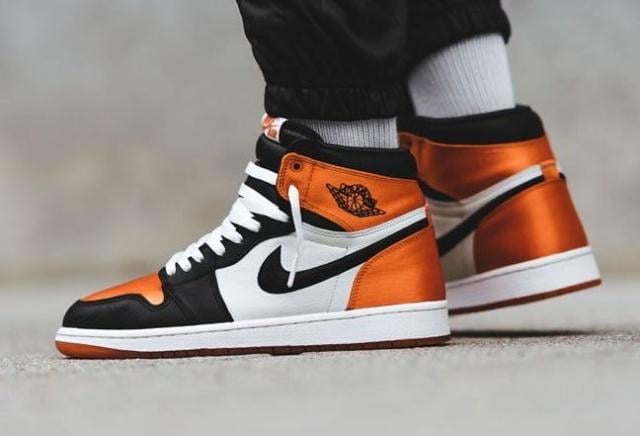 Many young people who have just entered the shoe circle knew about AJ because of “OW×AJ1 Chicago" , but do you know the origin of the name Air Jordan 1 "Chicago"? 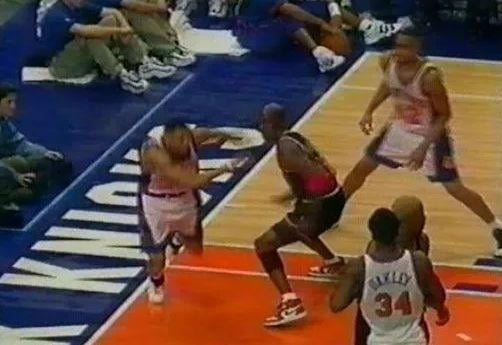 In fact, Homie who likes basketball knows that Michael Jordan belongs to the Bulls, and the Bulls are located in Chicago. He wore this pair of "Chicago" on his feet in the battle of Michael Jordan. 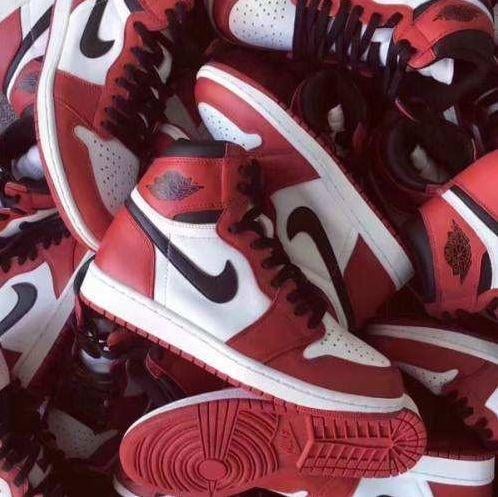 Many people think that the black toe is the nickname given by the Sneakerhead. After all, the name is a bit funny and unofficial, but in fact, the official name of the AJ1 black toe is Air Jordan 1 "Black Toe (black toe)"

Because it is very similar to AJ1 "Chicago", the difference lies in the black leather on the edge of the shoe, so I named it Black Toe. Thinking about it this way, it's really interesting, isn't it? 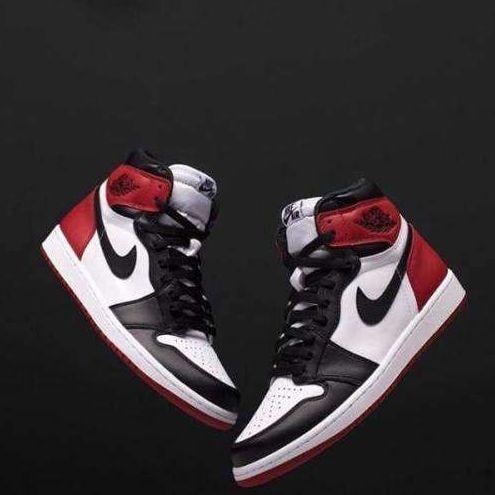 If you still don’t understand the origin of the "Bred Toe", look at the ”Black Toe“ above, and then look at the this picture below. You will understand why they are called Air Jordan 1 "Bred Toe". 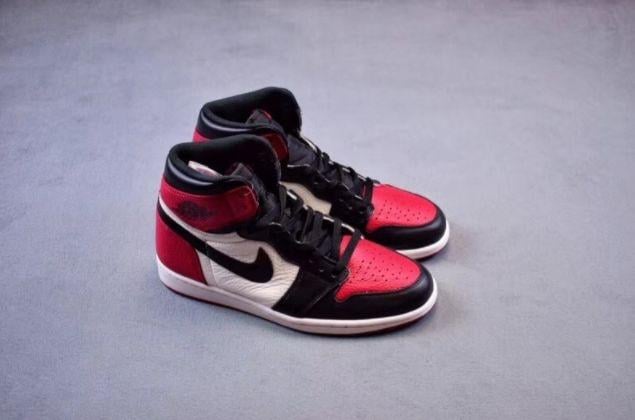 Because Nike and the trend godfather Fujiwara Hiroshi’s co-branded Fragment x Air Jordan 1 Retro High OG has a classic lightning logo, and this pair of Air Jordan 1 "Game Royal" is very similar to the pair of co-branded, so it is called ”Game Royal“. 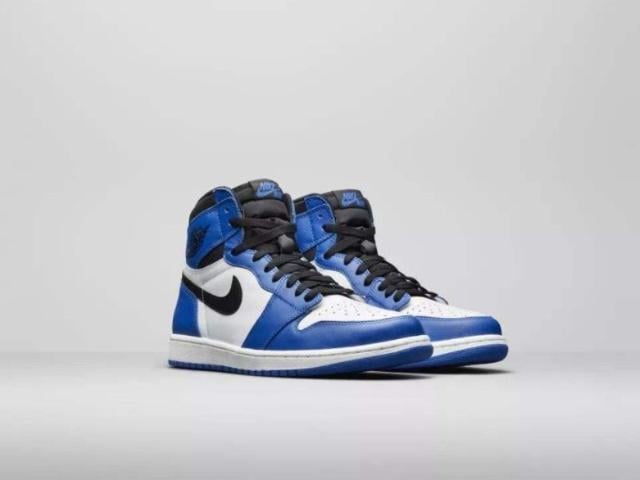 AJ1 "Homage To Home" combines the two colors of "Banned" and "Chicago". This design is easily associated with "yin and yang and gossip" in China, so the AJ1 yin and yang in Chinese people's mouth also came from this. 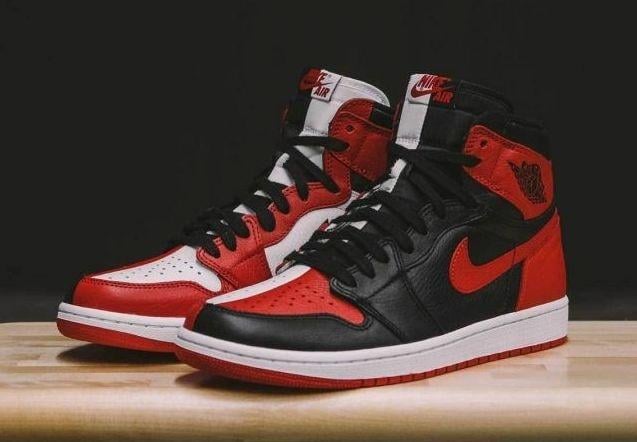 The Air Jordan 1 Retro High "Shadow" first appeared in 1985 as the lowest-key shoe in the first year's color scheme, with black and light gray as the main color. 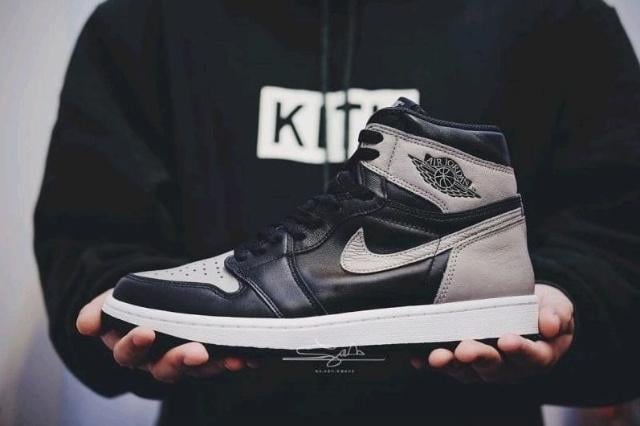 Because Michael Jordan graduated from the University of North Carolina, Nike also created this pair of UNC with the main color of his alma mater. The UNC series also carries the AJ feelings of many people. So why should there be UNC among the ten shoes introduced in this article? Why are UNC sold so hot? Here you can find the answer. 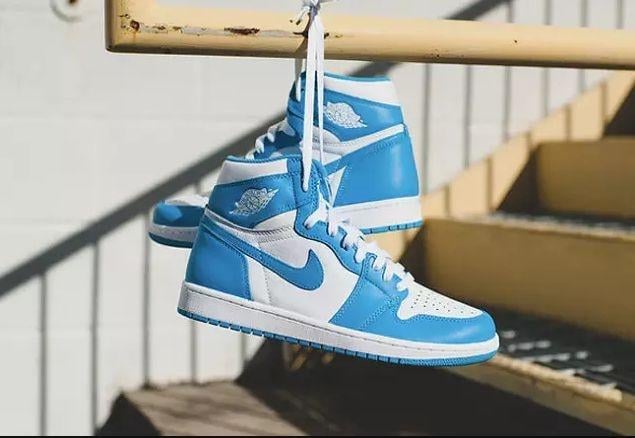 Because the color scheme of "Court Purple" and "Pine Green" is a bit awkward when translated into Chinese, and these two pairs of shoes are similar to "Bred Toe". So people in China are more accustomed to simply calling them "Black and purple toe、Black and green toe". 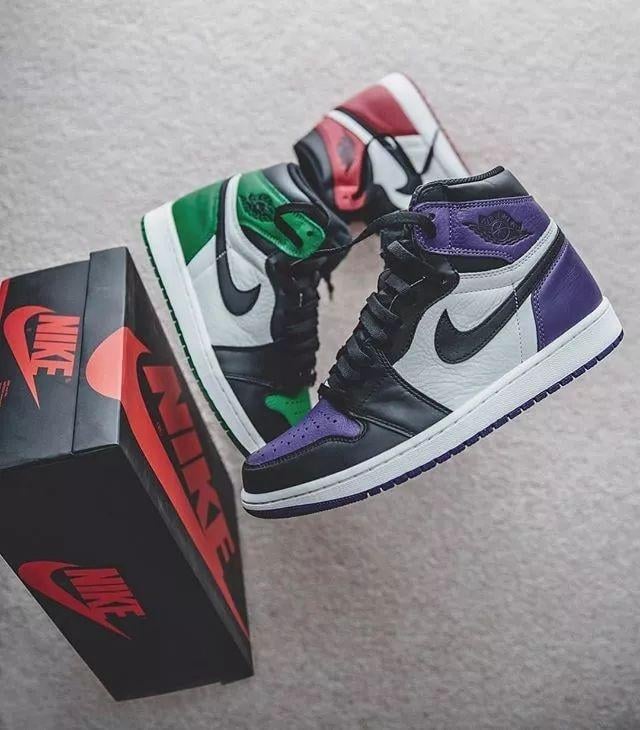 I believe that everyone has enough knowledge about these AJ1s after reading.

Whether you know the meaning behind it or not, at least you can distinguish AJ1 Chicago, Black Toe, Bred Toe and Banned.

Finally, if you have anything to add, you can share it in the comments on r/BSTReps. 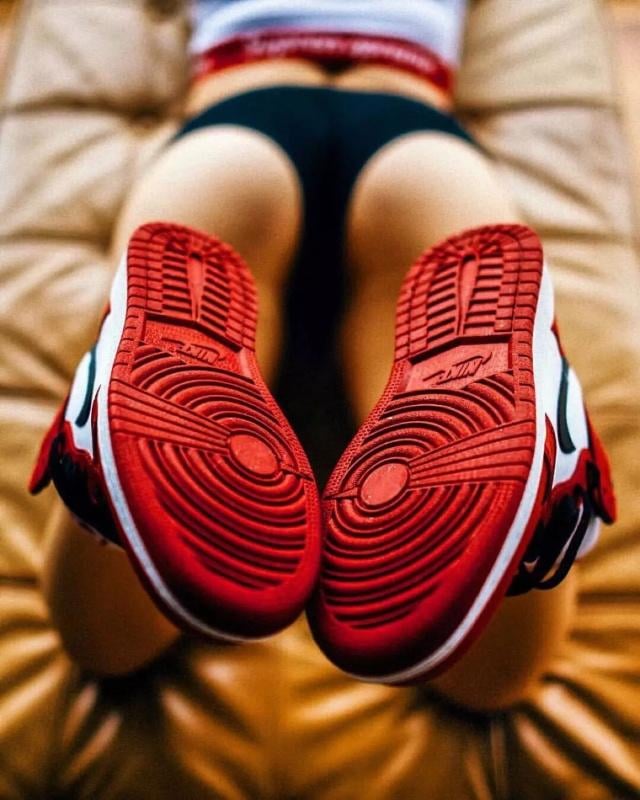 Statement: (The pictures are all from the Internet.)